WHAT IS SSB INTERVIEW?

Services Selection Board (SSB) is an organization that assess the candidates for becoming officers into the Indian Armed Forces. The board evaluates the suitability of the candidate for becoming an officer using a standardized protocol of evaluation system which constitutes of personality, intelligence tests and interviews. The tests are of both types i.e. written and practical task based. An SSB comprises the panel of assessors, who are officers in Indian Armed Forces and having their specialization as Psychologist, GTO and Interviewing Officer. In total there are ten Service Selection Boards across India, out of which three boards are for Indian Army, four boards are for Indian Air Force and three boards for Indian Navy. SSB is a 5–6 days evaluation process.

There are a variety of pathways to a commission as an officer in Indian Armed Forces. This applies to both for civilians (after 10+2, graduation and post graduation), as well as for serving armed forces personnel. All except army medical corps members must succeed in the "SSB interview". There is no limit to the number of attempts that can be made. The interview involves a battery of psychological tests of personality, to assess the candidate's suitability for commission to the armed forces. The tests help the SSB select candidates with officer like qualities ("OLQs"). The Services Selection Board is not concerned with the number of commissions available. Its responsibility is just to assess and then, recommend. Successful candidates have a medical examination and if satisfactory are recorded on a "merit list" before training and commission.

The selection occurs over a five day process. Day 1 involves a screening test, Day 2, psychological tests, Days 3 and 4, group tasks, and Day 5, compilation of results In Conference. A personal interview is also included during the selection period. The qualities looked for in the selection period include intellect, responsibility, initiative, judgement under stress, ability to reason and organize, communication skills, determination, courage, self-confidence, speed in decision making, willingness to set an example, compassion and a feeling of loyalty to the nation. The candidates are billeted during the selection period and complete the assessment in a group with other candidates. Observations of the group are constant.

The candidates who have passed the Union Public Service Commission (UPSC) written examination, or who, in the case of the Territorial Army have been recommended by a Preliminary Interview Board (PIB), or, who have been asked to present to the Service Selection Board are allocated a SSB centre to attend. Service candidates attend via movement orders made by their superiors.

On the day candidate has to report, he has to follow the instructions as mentioned in the SSB call letter. Generally, the candidate has to report at the railway station in the morning between 7 Am – 8 Am, and from there candidates are escorted to the board by one of the SSB official. On the very same day, candidates are made to sit in the testing hall where they have to present their educational documents for verification and are allotted a number (called as Chest Number) by which they will be able to identify the candidates throughout the process. A briefing about the schedule, various tests and general instructions is given.

On Day 1, stage one of testing is administered. This includes a verbal and non-verbal intelligence test (About 50 questions each) and then a Picture Perception and Description Test (PPDT). In this test, a picture, either hazy or clear is shown to the candidates for 30 seconds. Each candidate observes it and then, in the next one minute, must record the number of characters seen in the picture. Then, in four minutes, each candidate must in over seventy words, make a story from the picture (and not just describe the picture). The candidate must record the mood, approximate age and gender of the first character they saw, known as the "main character". In stage two of the PPDT, the candidates are given their stories, which they may revise. Then, in a group, each candidate must narrate his story in under one minute. The group is then asked to create a common story involving each or their perceived picture stories.

On Day 2, a Thematic Apperception Test (TAT) or picture story writing is administered. It is similar to the PPDT, but the picture used is clear. Again the candidates are shown a picture for thirty seconds and then write a story in the next four minutes. Twelve such pictures are shown sequentially. The last picture is a blank slide inviting the candidates to write a story of their choice. Candidates do not need to remember the number of characters in each picture and there is no group discussion.

Also administered on the second day is a Word Association Test. The candidates are shown sixty simple, everyday words in sequence. Each is shown for fifteen seconds. For each word, the candidates write the first thought that come to mind in response to the word.

Other tests administered on day two are the Situation Reaction Test in which a booklet of 60 situations is given in which responses are to be completed in 30 minutes. and the Self Description Test which consists of 5 questions asking about the candidate's parent's, teacher's, friend's and his own perception about himself.

On day 2, 3 or 4 along with GTO, individual candidate interview The interview is conducted by the interviewing officer. It is based on the personal information questionnaires filled by the candidates on day 1 and other general knowledge.

On day five, All the officers in Proper Uniform to attend the conference each candidate has a conversation with a panel of assessors. The assessors look for confidence and expression when speaking; a positive attitude in adversity and in life; and honesty. Following this, the final results are announced. Successful candidates remain for an intensive medical examination taking three to five days at a military hospital.

PILOT APTITUDE BATTERY TEST (PABT – ONCE IN A LIFETIME TEST)

The Pilot Aptitude Battery Test (PABT) is administered to candidates hoping to join the Flying Branches only of the Indian Air Force, Indian Navy, Indian Army or Indian Coast Guard. The PABT is conducted during the SSB interview. Candidates may sit the PABT only once. The PABT includes the Instrument Battery Test, a Sensory Motor Apparatus Test (SMA) and a Control Velocity Test (CVT).

More recently, the "Computerized Pilot Selection System" (CPSS) has been used. It was created by former president of India Dr. A.P.J. Abdul Kalam with the Defence Institute of Psychological Research and the Air Defence Establishment, groups within the Defence Research and Development Organisation. It was developed to determine aptitude for use of intellect with respect to advanced aircraft.

CPSS machine simulates an aircraft cockpit. Video games played by the candidate on a screen in front of him is scored best of three games. It tests hand, leg, vision and hearing coordination.

The Instrument Battery Test (INSB0 is a paper, pencil and machine based test. It has two parts. The candidate must listen to a briefing and then interpret the dials of an instrument panel of an aircraft. If the candidate does well, they proceed to the machine part of the test. The machine test includes the Sensory Motor Apparatus Test (SMA) and the Control Velocity Test (CVT) which examine a candidate's co-ordination. The tests are administered in one day and candidates may only ever attempt the tests once.

The Indian Coast Guard (ICG) is part of the Ministry of Defence. ICG officer selection is similar to SSB and is conducted in two phases. Phase 1 is called the Preliminary Selection Board Exam (PBS) which is similar to the SSB screening stage. Phase 2, the Final Selection Board, includes psychological tests, group tasks, a personal interview and an assessor' conference. shortlisted candidates proceed to later testing.

The Soldiers' Defence Academy offers coaching for SSB Interview as well as written exam for the UPSC NDA & NA examinations.

I find SDA as the best coaching in Allahabad for NDA. All subjects are good, specially Maths, English (Both medium) and Physics( Hindi medium ).

Best nda coaching for defence in allahabad. I haven't seen this type of experienced teacher in other defence academy and also this type of environment me and facility.they also gives essential guidance to get your goal. 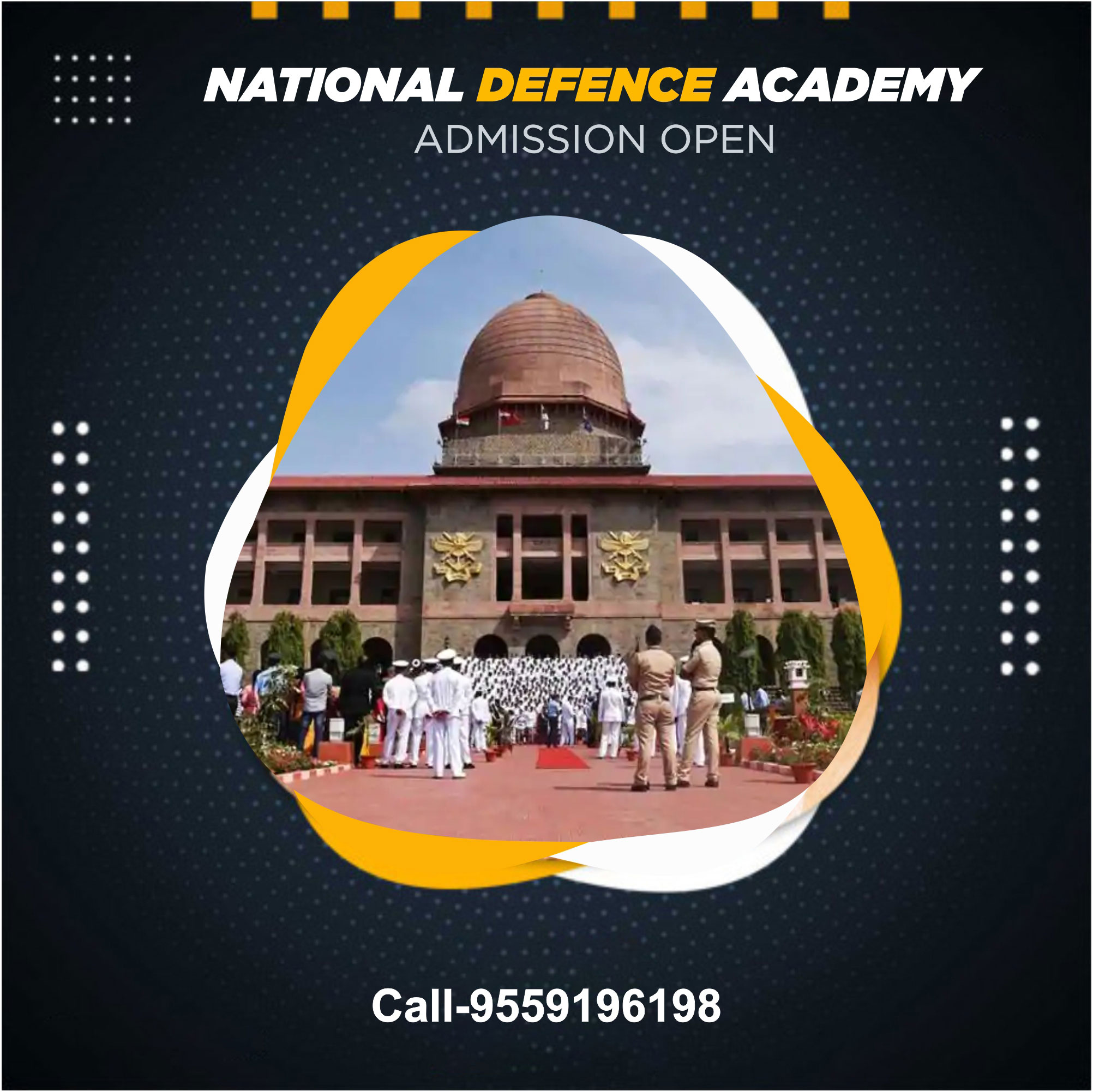 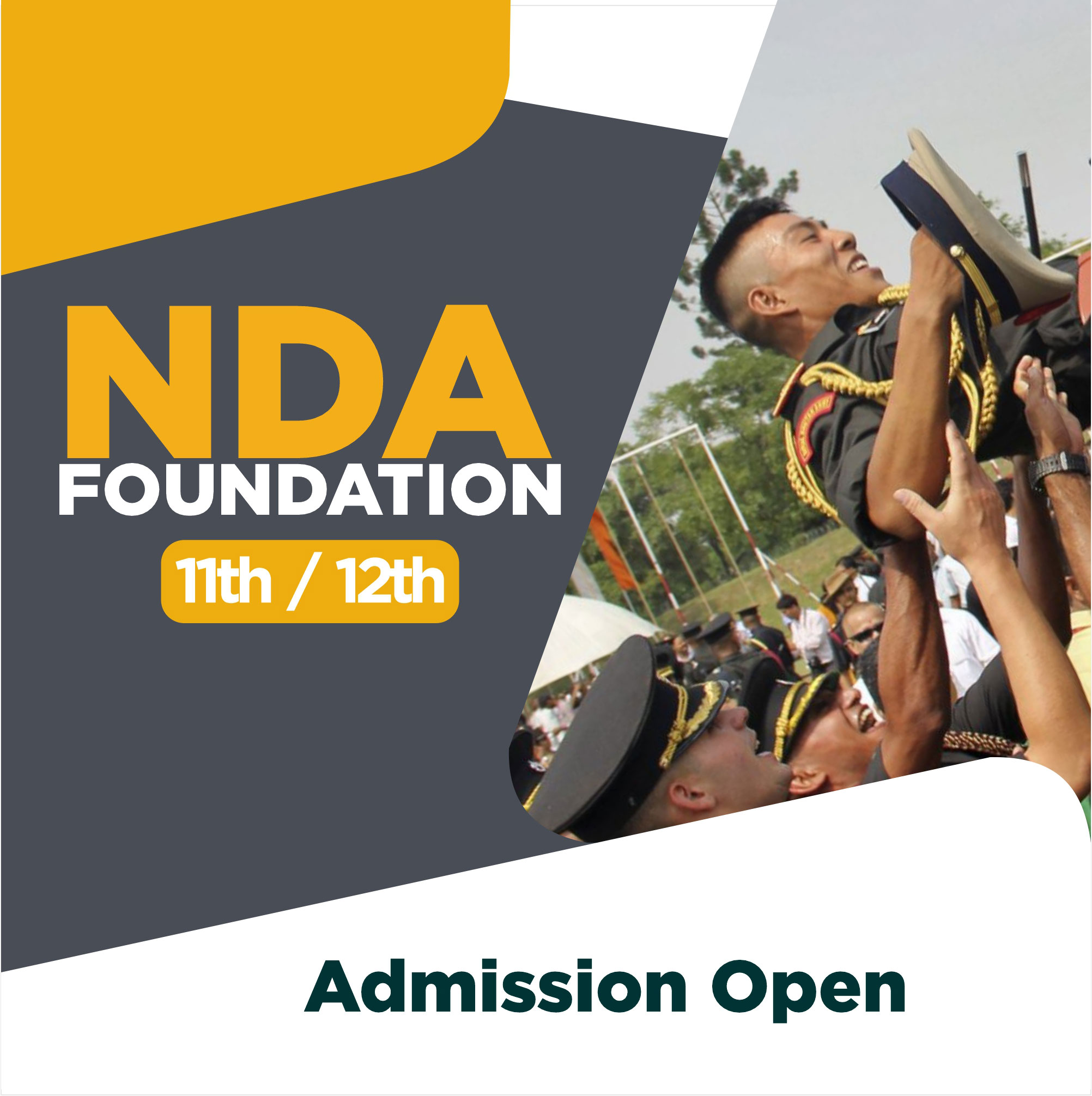 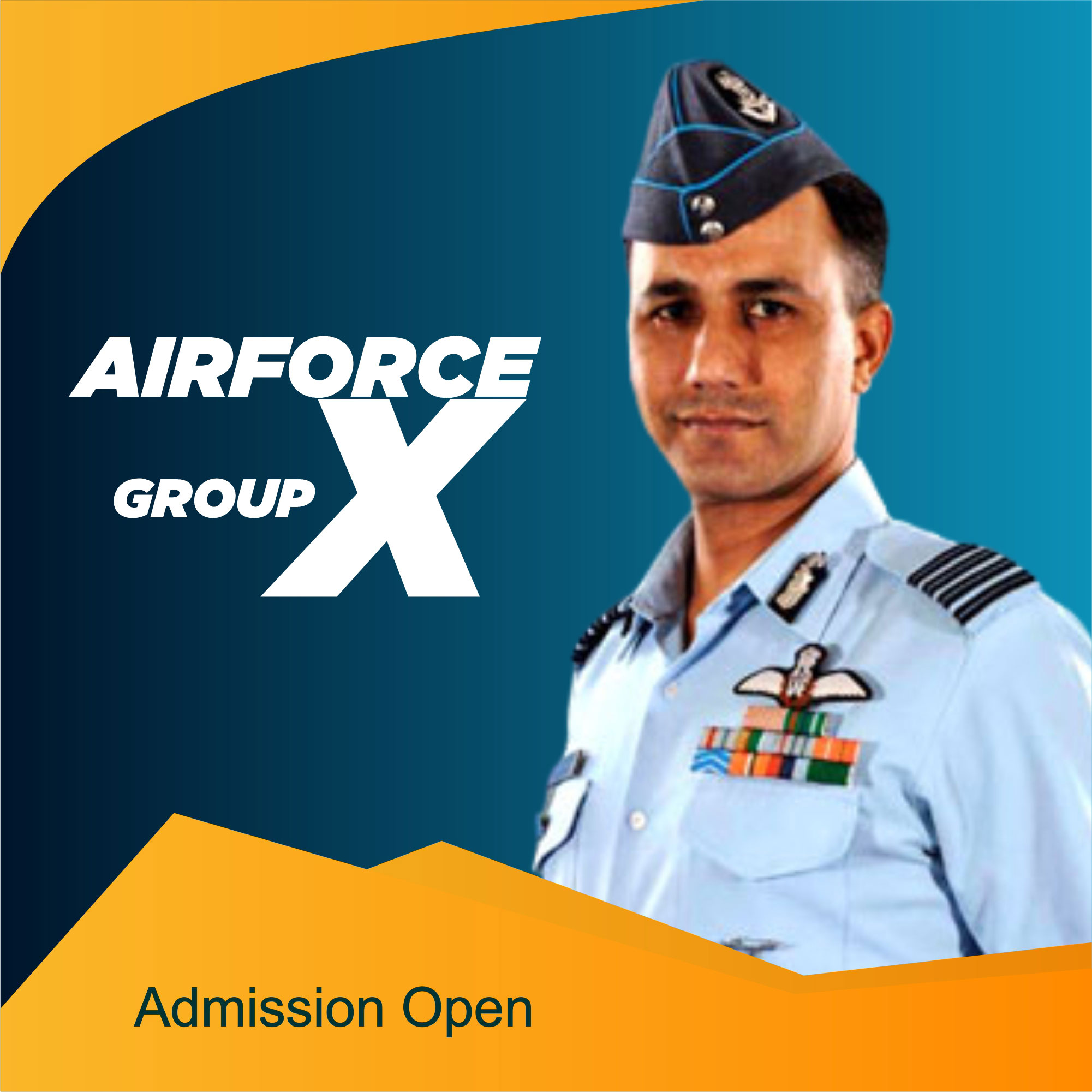 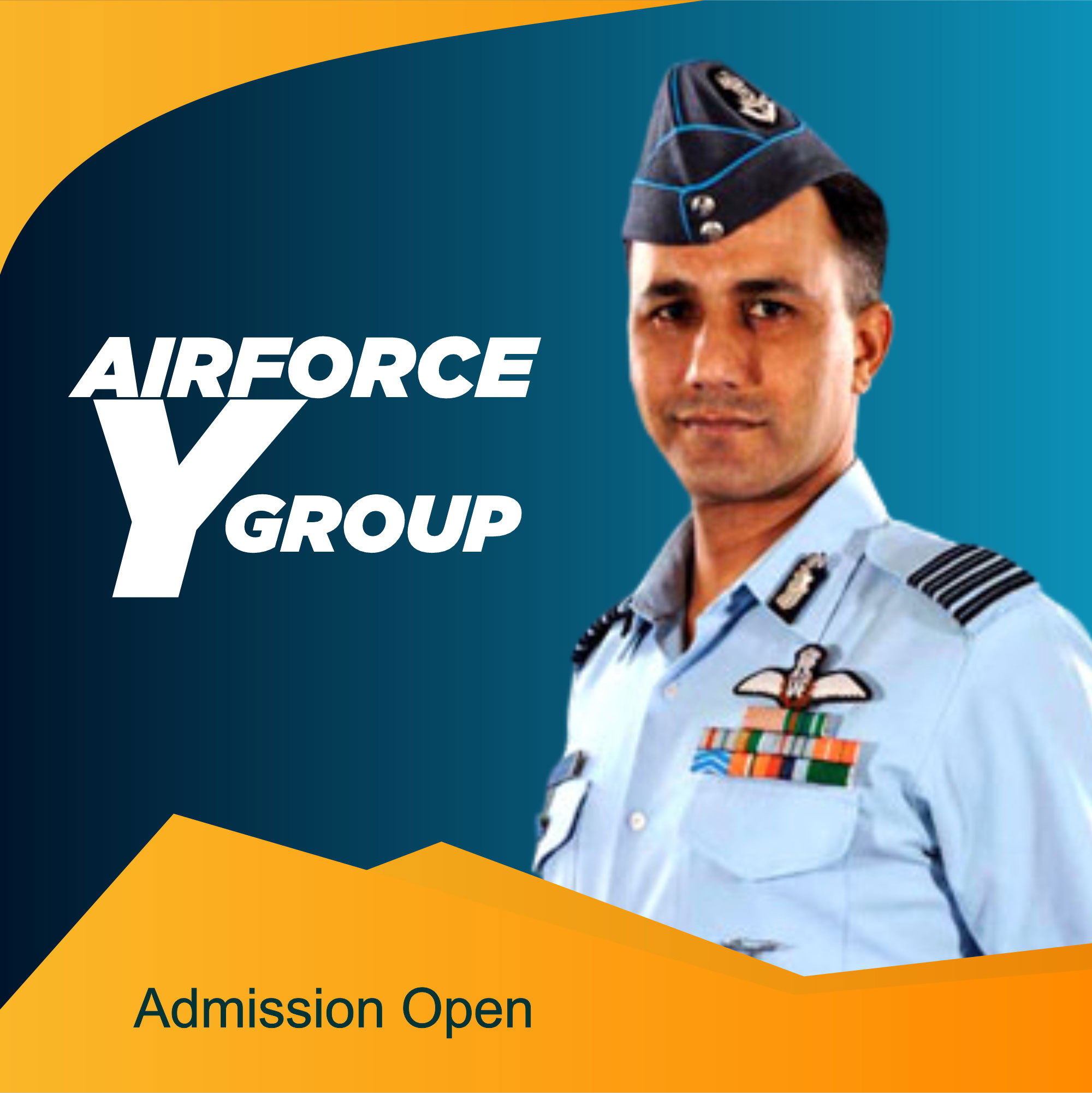 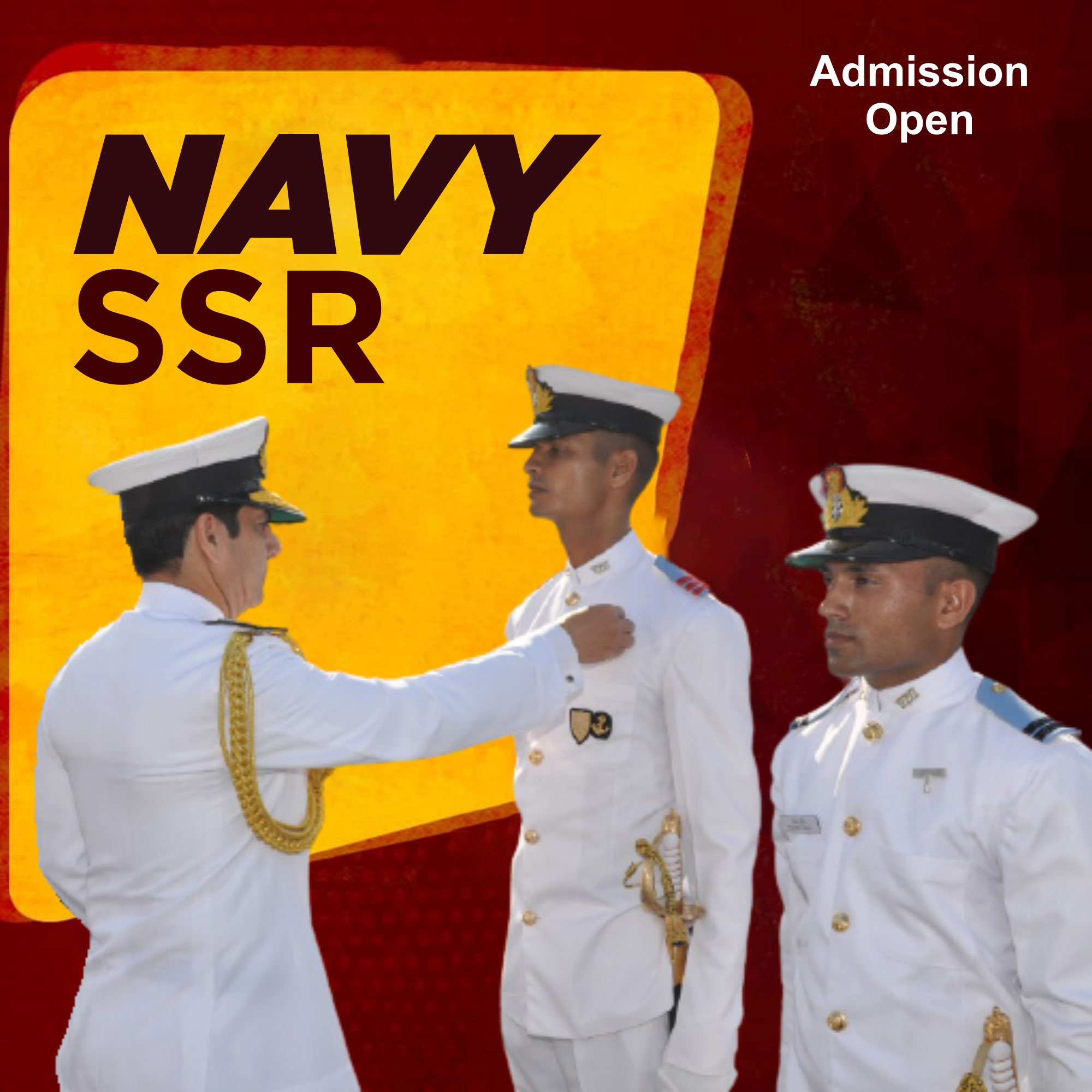 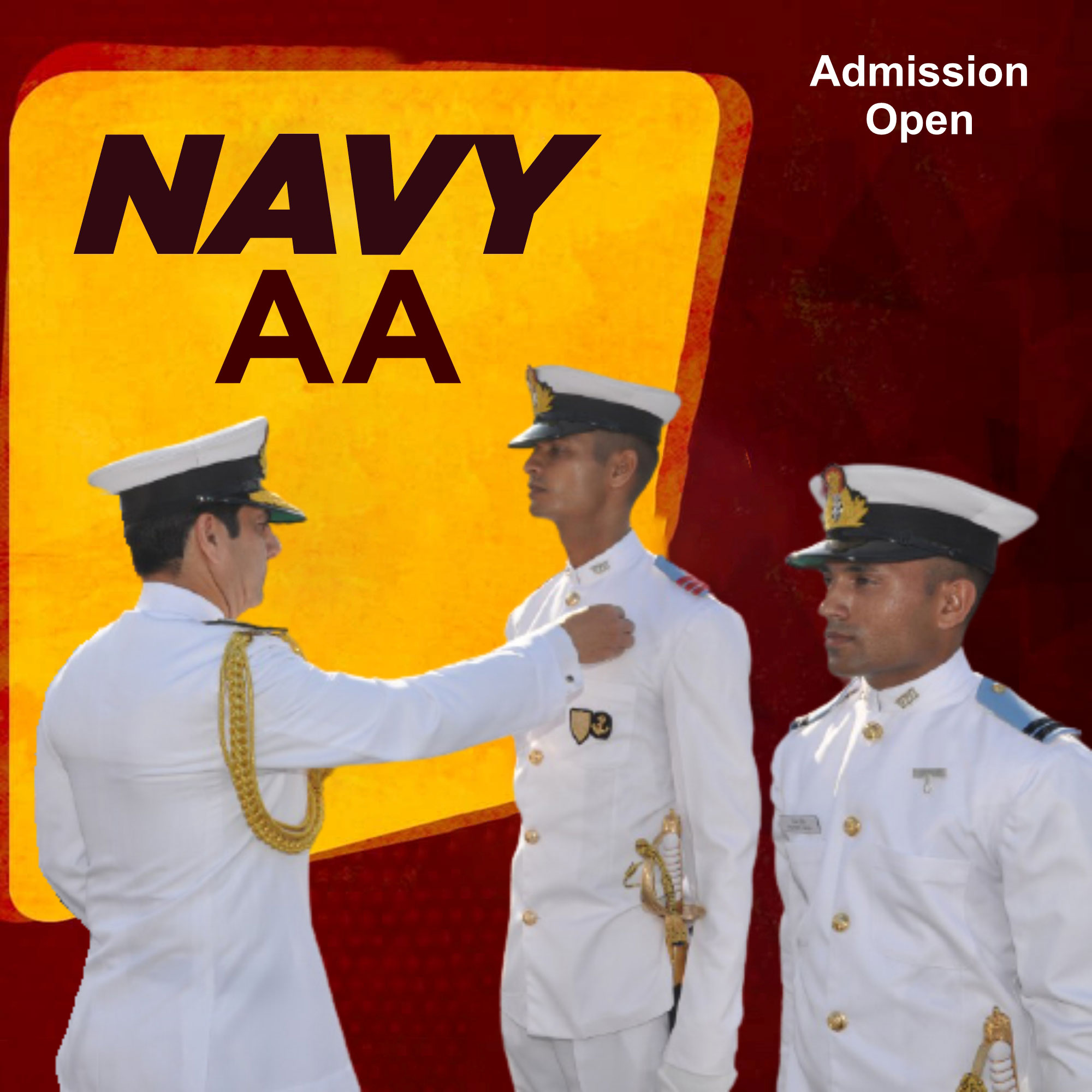 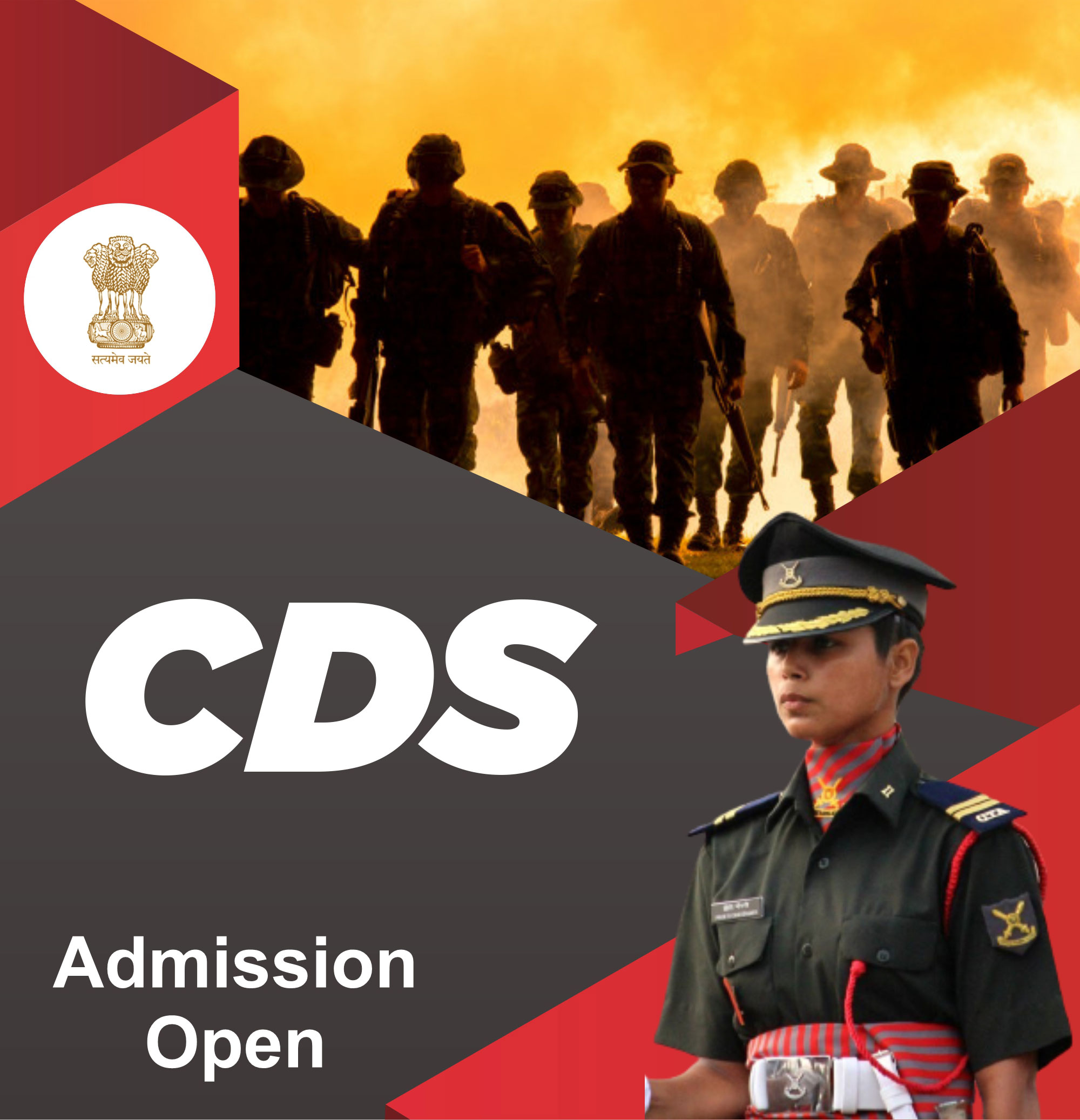